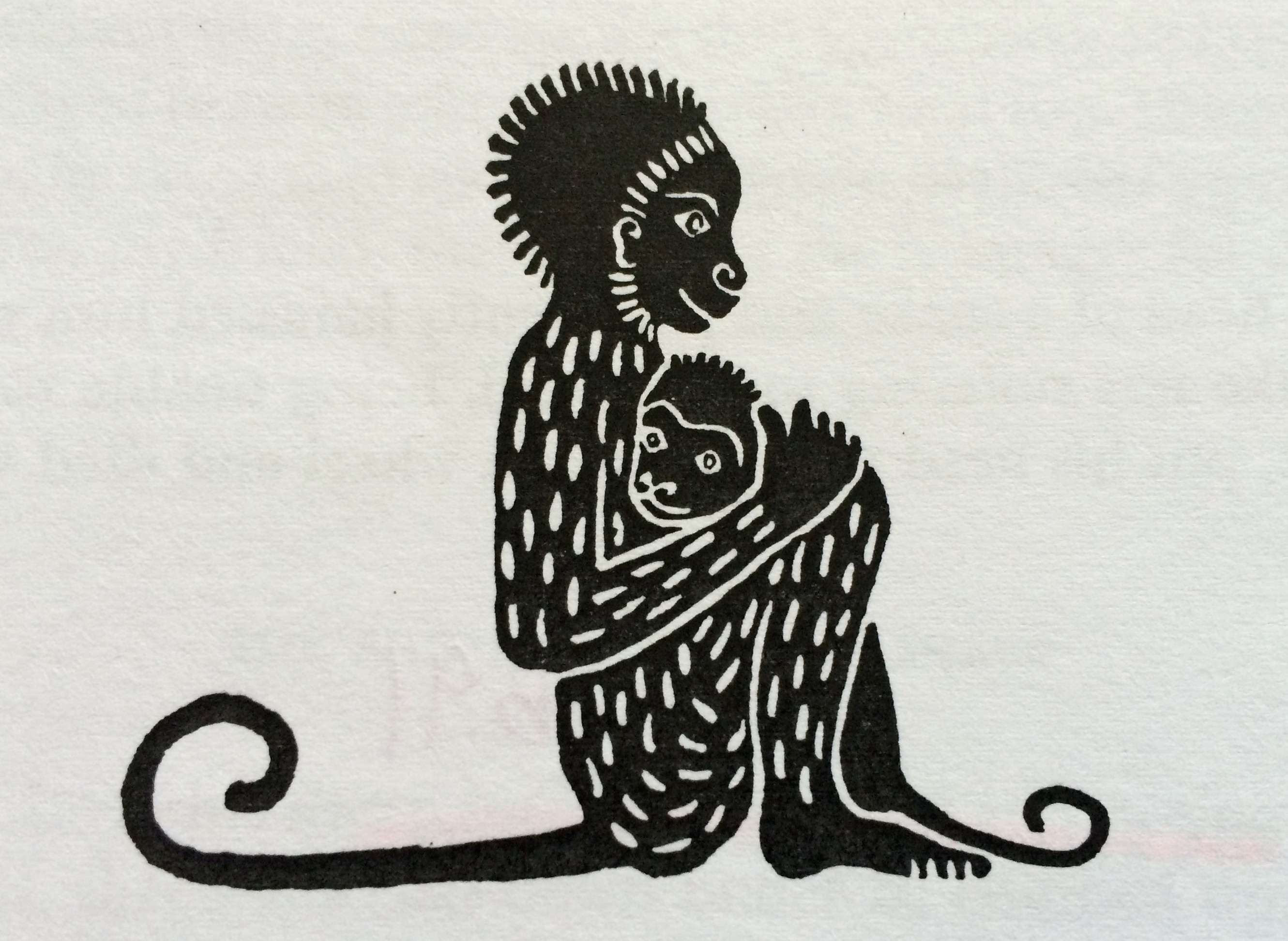 Today, many folk around the world celebrated Mother’s Day. Traditionally, mothers are given letters, cards, flowers, or gifts in recognition of their role as nurturers, carers and contributors to society. I was lucky enough to get a sleep in, a lovely breakfast and lots of cuddles with my children.

From my own personal experience, I can say that motherhood is the most wonderful, amazing, difficult and terrifying thing I have ever experienced. Our children are a daily delight, a test of patience, a source of great humour as well as endless interest and concern.

Here are three of Aesop’s fables about mothering and motherhood from the sixth century BC, as a common sense antidote to the commercial subtext and saccharine sentimentality that sometimes overshadows Mother’s Day. As usual, these fables evoke a great deal of good humour, practicality and ‘salt of the earth’ wisdom. The morals attached to fables are usually later additions and they are often misleading so I have omitted them. It is much more fun extracting a moral for oneself.

Zeus had decided to award prizes to the most beautiful animal babies so he inspected each and every one of them in order to reach a decision. The monkey also participated, claiming to be the mother of a very beautiful baby: a naked, snub-nosed little monkey whom she cradled in her arms. When the gods took a look at that monkey, they all started to laugh but his mother insisted, “The winner is for Zeus to decide! But in my eyes this one is the most beautiful of all.”

The monkey gives birth to two babies but after giving birth she does not mother them equally. She comforts one of them with cruel embraces, choking him with her unfortunate affection; meanwhile, she casts the other child away as superfluous and unimportant. This is the one who goes off into the wilds and is able to survive.

3. The Woman and Her Two Daughters

There was a woman who was the mother of two daughters, and she had married them both off: one to a gardener and the other to a potter. She then paid a visit to the daughter who was married to the gardener, and as they talked about things in general the mother asked her daughter how she was faring. The daughter said, ‘In general, things are good, but please pray that there will be some rainfall, so that the vegetables will be well-watered and flourish accordingly.’ The mother then left and went to see the daughter who was living with the potter. She asked the daughter what she might need, and the daughter replied, ‘In general, things are good, mother, but please pray that we have clear weather and hot sunny days without a cloud in the sky so that the pots will dry out more quickly.’ At this point the mother said, ‘But if you are hoping for clear skies and your sister wants a downpour, then how am I going to pray for the two of you?’